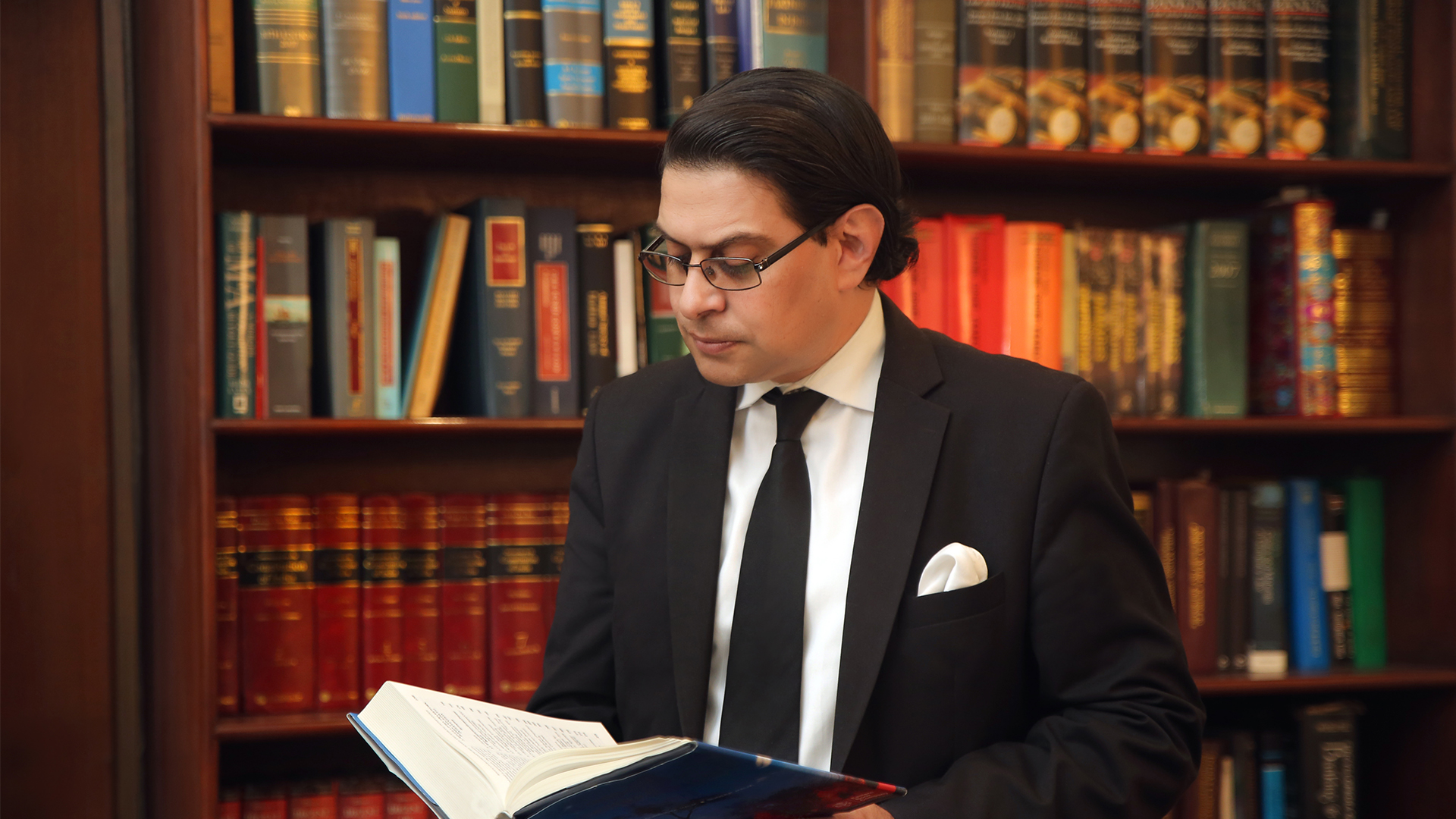 Apart from his active practice as the leading constitutional and corporate lawyer, Salman Akram Raja has been involved in numerous policy initiatives. He has advised the governmental and non-governmental sectors on policy-making, legislative proposals and drafting, and strategic litigation. As a member of the President’s Steering Committee on Higher Education Reform, he helped to draft the Model Universities Ordinance of 2001 that provided for far-reaching governance overhaul in public sector universities. He has drafted the corporate insolvency and rehabilitation legislation for Pakistan for the Pakistan Banks Association.

Salman Akram Raja also features as a commentator on social, political, and economic issues in the newspapers and the electronic media.