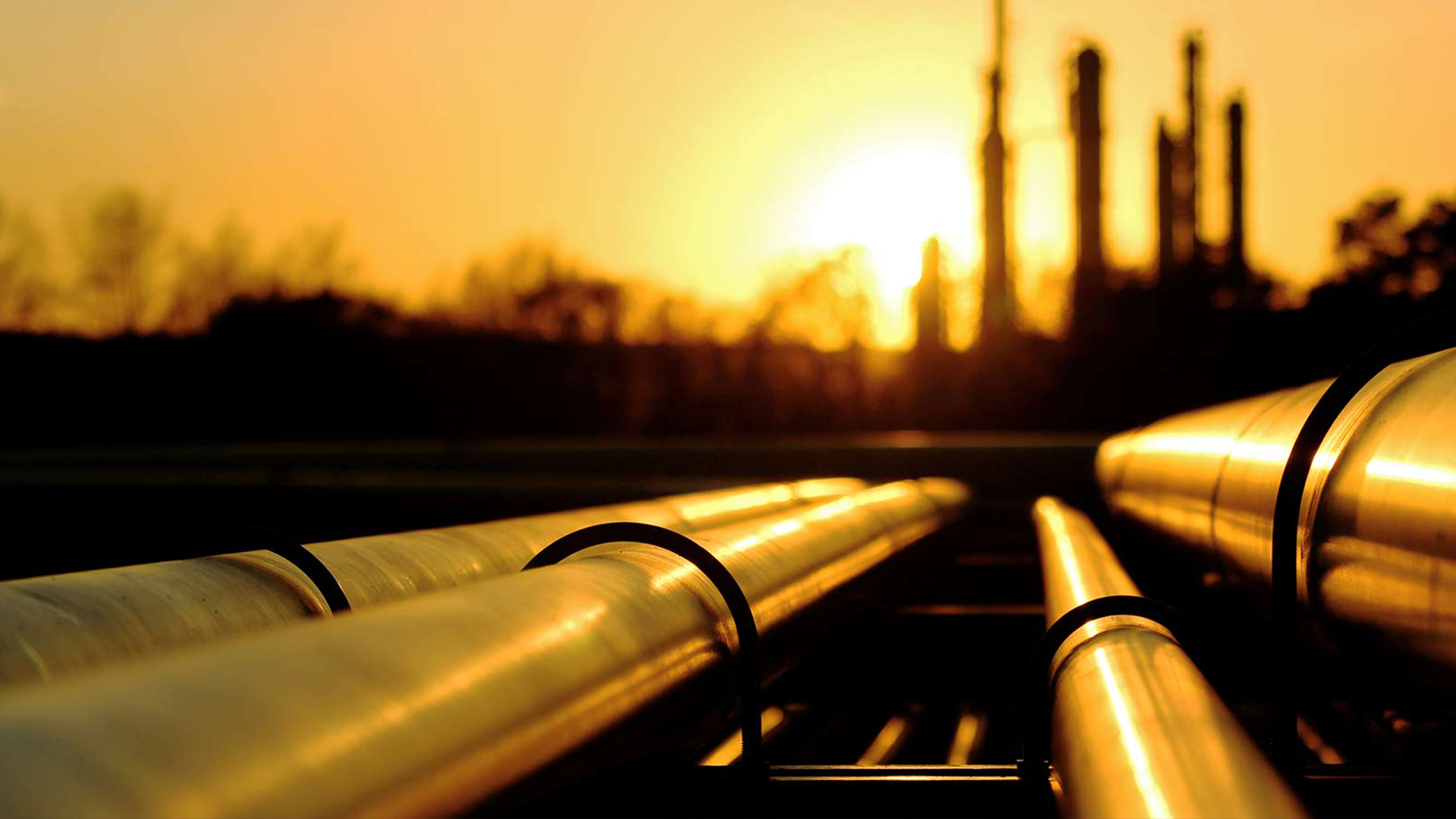 Enforceability of Take-or-Pay Clauses in Pakistan: Does One Always Have to Pay?

Take-or-pay clauses are widely used in off-take agreements – such as power purchase agreements, gas sales or transportation agreements, and other energy sector contracts in general. A take-or-pay provision, in broad terms, entails an arrangement whereby a buyer agrees to either take and pay the contract price for a minimum contract quantity of goods orpay the contract price for this quantity even if it is not taken during a specific period. In commercial terms, take-or-pay provisions provide for an assured income stream to the seller for an adequate return on the capital investment and risks borne by the seller (see Amoco v Teesside Gas 2001 UKHL 18).

Despite their widespread usage, a number of issues regarding take-or-pay clauses – particularly related to the nature of the obligation and consequence of non-compliance – have not been examined in detail. This article addresses some of these issues.

Pakistani courts have not examined take-or-pay provisions. There are no specific legislative provisions regarding take-or-pay clauses. Section 74 of the Contract Act, 1872 (“the Contract Act”) applies to damages in cases of contractual breaches and provides that a party is entitled to receive compensation for breach of contract where a penalty has been specified,whether or not actual damage or loss is suffered, provided that the sum is “reasonable compensation not exceeding the amount so named”. Section 74 lays out a uniform principle applicable to all amounts to be paid in case of a breach or pursuant to a penalty clause.

Section 74 of the Contract Act would apply where the take-or-pay provisions are to be construed as a penalty. If the courts are to consider a particular take-and-pay clause as a penalty provision, any payment arising out of such a clause would be classified as damages. Damages under a penalty clause would be subject to a test of fairness and reasonableness; the courts would determine the eventual sum to be paid as damages.Further, the sum specified in the take-or-pay clause, if it were to be construed as a penalty provision, would be the maximum limit for payable damages. As decided in Allied Bank of Pakistan Limited v. Messrs Asisha Garments 2001 MLD 1955, where a party is claiming damages under Section 74 of the Contract Act, it is:

“… under a legal obligation to prove the exact amount of damages, which he has allegedly suffered, irrespective of the specific amount mentioned in the contract, which is not at all a concrete proof and in such like cases the plaintiff, who is complaining the breach of contract and also demanding the damages, shall have to first plead and then to prove the damages, suffered by him.”

Whether the take-or-pay provision is construed as debt or damages may make a significant difference in terms of the relief that may be granted by the court in the event of non-compliance. Damages are subject to the test of reasonableness and fairness, and the non-defaulting party would be required to present evidence of actual loss suffered. But, if the take-or-pay provision is to be construed as a debt, would it be subject to any such tests? English jurisprudence on this issue is particularly relevant.

In M&J Polymers Ltd v Imerys Minerals Ltd 2008 EWHC 344 (“M&J Polymers”), Burton J considered a take-or-pay clause in a long-term agreement for supply of chemical dispersants. Although the take-or-pay payment was found to be a debt, Burton J held that “as a matter of principle, the rules against penalties may apply”. Therefore, for the take-or-pay provision to be enforceable, the court must be satisfied that:

“the take or pay clause was commercially justifiable, did not amount to oppression, was negotiated and freely entered intobetween parties of comparable bargaining power, and did not have the predominant purpose of deterring a breach of contract nor amount to a provision “in terrorem””.

Further, the court may also review whether the goods are saleable, i.e., whether they can be sold to a third party, along with the cost of storage, and the upfront costs borne by the seller (for example, for manufacturing of goods) in anticipation of the transaction with the buyer. Following M&J Polymers, the courts would have to review each case involving take-or-pay provisions on its own facts.

In Cavendish Square Holding BV v Talal El Makdessi 2015 UKSC 67 (“Cavendish”), one of the questions before the UK Supreme Court was whether the rule against penalties can be extended to a contingent primary obligation (i.e., an obligation conditional upon the occurrence of an event and not a breach of the contract).Lord Neuberger and Lord Sumption held in the joint leading judgment – citing take-or-pay provisions in long-term oil and gas purchase contracts as an example – that the rule on penalties ought not to regulate the performance of the conditional primary obligation (which is not a penalty).

Following the principle in Cavendish, the take-or-pay provision, which “does not impose (expressly or impliedly) an obligation to perform the act, but simply provides that, if one party does not perform, he will pay the other party a specified sum”, would not be subject to the tests applicable to penalties.

The English principles, while useful as persuasive authorities, may not apply squarely in the context of Pakistan. The leading judgment in Cavendish ispremised on the principle that “the courts do not review the fairness of men’s bargains either in law or in equity” but “regulates only the remedies available for breach of a party’s primary obligations” (see Cavendish). But the courts in Pakistan may, at times, review the substantive fairness of contracts and their outcome (see Abdul Rahim v United Bank LimitedPLD 1997 Karachi 62). Thus, a take-or-pay provision subject to the laws of Pakistan may still be subject to the tests of reasonableness and fairness despite being classified as a conditional primary obligation (or debt), rather than a penalty.

Even though the analysis in M&J Polymersis not followed in Cavendish, M&J Polymers may hold persuasive value in the context of Pakistan. The result would be that the Pakistani courts may, irrespective of whether the take-or-pay clause is a debt or damages provision, still intervene to determine whether the amounts payable under take-or-pay provisions are unconscionable or excessive.

As discussed above, take-or-pay provisions are particularly relevant for the energy sector, especially for financing, and reflect, in most cases, the legitimate interest of the seller to cover its significant up-front costs. Protection of this legitimate interest may be relevant consideration for the courts in cases where it is suggested that a take-or-pay clause obligation is exorbitant or unconscionable.