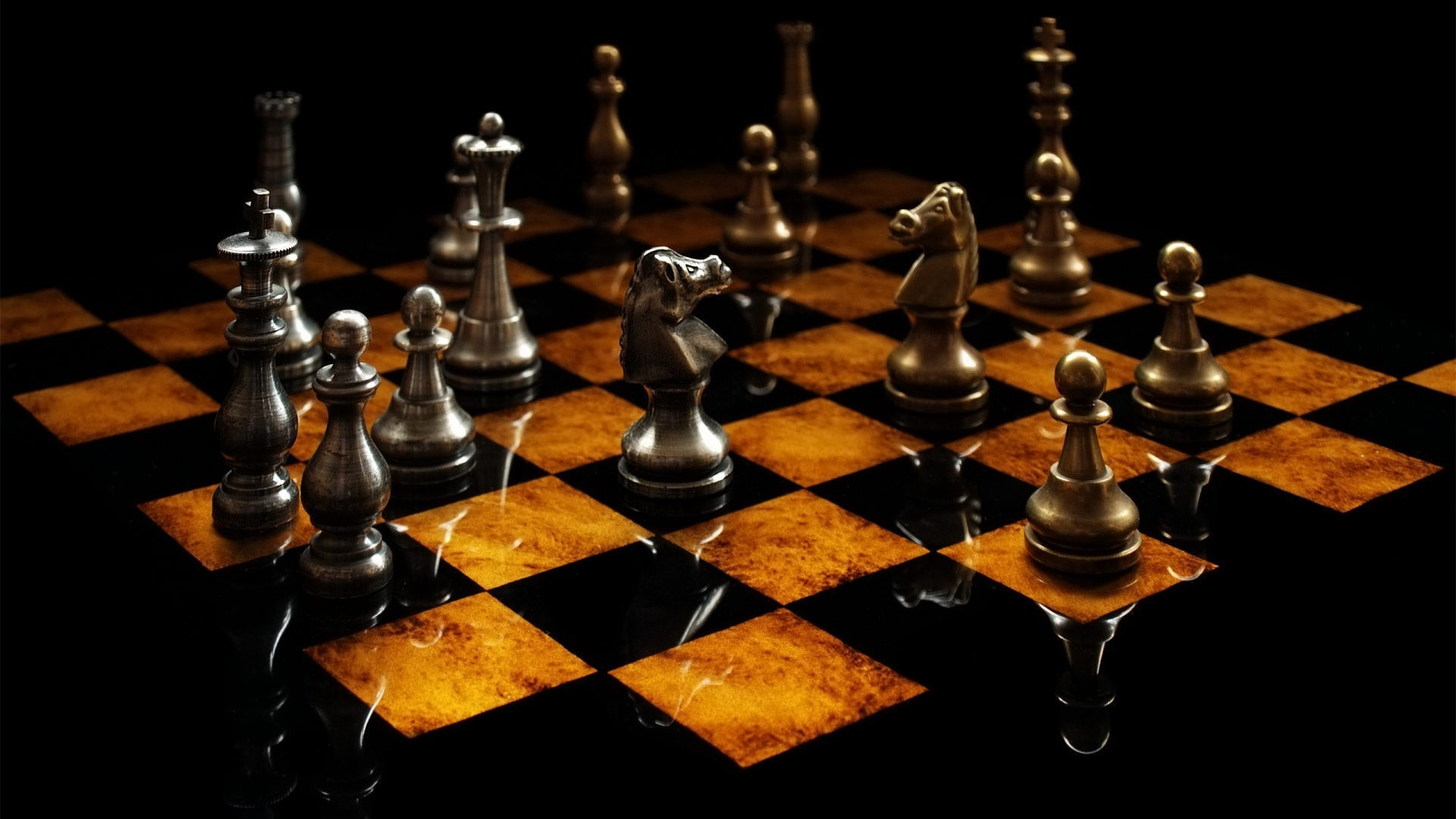 Pre-arbitral procedures or multi-tiered dispute resolution clauses, which feature in various standard construction contract forms, such as FIDIC, provide for a systematic escalation of disputes from one tier to another before commencement of arbitration. Scholars and practitioners are generally of the view that one tier has to be exhausted before escalation of the dispute to the next step. Questions, however, arise in relation to the consequence of non-compliance with the requirements of pre-arbitral tiers before the commencement of arbitration. This issue was discussed recently by the Islamabad High Court in Pak. U.K. Association (Pvt.) Ltd. v. Hashemite Kingdom of Jordan (2017).

In Pak. U.K. Association (Pvt.) Ltd. v. Hashemite Kingdom of Jordan (2017), the Islamabad High Court had to deal with issues relating to compliance with pre-arbitral steps in the context of a construction contract based on FIDIC forms. The dispute resolution clause, incorporated in the contract, entailed a multi-tiered procedure requiring, in summary, that: first, the disputes be referred to the engineer for determination; second, if either party is dissatisfied with the decision of the engineer or if the engineer fails to render his decision within the stipulated timeline, a notice of intention to commence arbitration be issued by either party and the parties attempt to settle their disputes amicably; and, third, if no settlement can be reached, the matter is resolved through arbitration under Pakistan’s Arbitration Act, 1940.

Disputes and differences arose between the parties on account of delays in the execution of the construction works. Amongst other things, the contractor alleged that the engineer had unduly delayed his decisions on various construction drawings and payment certificates. The contractor, therefore, filed a civil suit before the Islamabad High Court against the employer; the employer requested the Court to stay the matter and refer the disputes to arbitration under the Arbitration Act, 1940. The proceedings before the Court were accordingly stayed. The contractor then issued a notice of intention to commence arbitration without compliance with the pre-arbitral procedures and, later, filed an application in the Court for reference of the matter to arbitration.

While determining the issue above, the Court, after reviewing the precedents of the courts in Pakistan, held that the requirement to refer the disputes to the engineer is a precondition to the subsequent stage in the dispute settlement process and the right of an aggrieved party to refer contractual disputes to arbitration is preconditioned with a reference of such disputes to the engineer. As a consequence, the Court held that a party’s application to the Court for the appointment of arbitrators without satisfaction of the conditions precedent is premature and liable to be dismissed.

In relation to the allegations of bias, the Court held that such allegations must be substantiated with cogent evidence and an apprehension of bias must be judged from a healthy, reasonable, and average point of view, not on the mere apprehension of a whimsical person. The Court held that a simple allegation of a possible and probable bias without any reasonable evidence cannot nullify a term of the contract which requires a party to refer contractual disputes to the engineer. Further, the allegation of bias must be supported with particulars in the pleadings. The mere fact that the engineer has in the past given decisions against one of the parties or has expressed a view or an opinion adverse to the interests of a party does not constitute a ground to avoid the contractual obligation of referring any disputes to the engineer.

The Court has also provided the circumstances under which the obligation to refer the disputes to the engineer can be dispensed with. These instances include cases where a reference to the engineer cannot be made because he has resigned or has refused to entertain the disputes or where he has been disengaged by the employer. The Court can also allow by-passing the contractual process where it is satisfied that a substantial miscarriage of justice will take place if the request of a party for the appointment of arbitrators is dismissed. The Court has not, however, stated the exact test to be employed in order to judge whether a party has complied with pre-arbitral steps. It may be suggested, however, that the requirement of compliance with pre-arbitral steps shall be considered to be met where a party has taken all reasonable and commercial steps to comply with such procedures.

The Court’s holding in Pak. U.K. Association (Pvt.) Ltd. v. Hashemite Kingdom of Jordan establishes the status of multi-tiered dispute resolution clauses as binding and enforceable under the law of Pakistan. It appears that an arbitration cannot be validly initiated in Pakistan without strict compliance with pre-arbitral steps. Further, the Court’s decision leaves no doubt that the parties can dispense with pre-arbitral steps only in very rare circumstances or in cases where compliance is not possible—which is a very high bar. The Court’s decision is also in line with the development of jurisprudence on the status of pre-arbitral procedures and multi-tiered dispute resolution clauses in other common law jurisdictions, such as in Singapore (see International Research Corp v Lufthansa Systems Asia Pacific (2013)), Australia (see United Group Rail Services v Rail Corporation New South Wales (2009)), and England (see Emirates Trading Agency v Prime Mineral Exports Private (2014)).